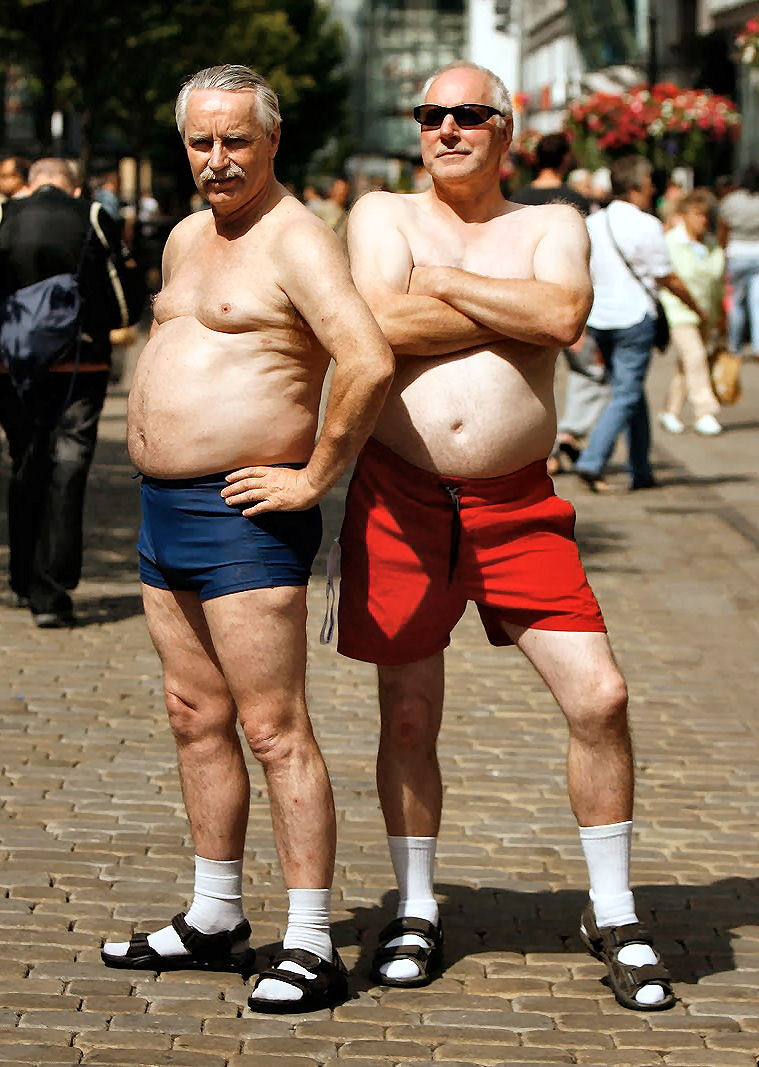 Why I Don’t Date Men My Age Chapter Three Million

In your fifty-somethings, the dating pool really thins and people always ask me why I don’t want to date men a little older than I. Let me explain it to you here in chapter three million on this topic.

Yes, over the years I have come upon about three million reasons to turn away from the sixty-something male. The story you are about to read is one hundred percent true.  No embellishments have been applied.

I wanted to eat some place close to the ocean and therefore cooler with my dog Polo because it was incredibly hot in the Valley.  I drove all the way to Brentwood and found an outdoor dog-okay table at a really good gourmet hamburger place. We’re sitting down (well, I am, Polo is on the cool sidewalk) and not two seconds go by when my Saturday night out is completely ruined! Two men, one about 65 and one older than that,  sit at the table three inches away.   Their topic of conversation begins with some friend of theirs who has cancer and he’s looking for hospitals.  Where should he go, Cedars? UCLA? Blah blah blah?

I’m literally sticking my fingers in my ears trying to not hear this incredibly horrific conversation as I’m choosing between a Hawaiian and a Greek. (Burger not men) I order my turkey burger and the waitress goes away and they to start to talk about the states of each of their health.  A panic rises.

The man sitting three inches away from me explains how he is still having a problem with gas.   Yeah, that’s right, gas.

He has gas pains, and he constantly has gas and the other man has something horribly wrong with his skin.  Moles and such. They get into the pluses and minuses of mole removal.  Fingers in my ears are doing nothing, no matter how hard I jam them in.  I’m beginning to dread my turkey burger’s arrival. The man to my left laments he has so many brown spots now, it would be impossible to remove them all. And they are everywhere.  “I mean everywhere!”  The finger jamming was now causing some pain.  I began to pray the subject would change to gardening or sports or climate change, anything but gas and moles.  Afterall, this was my Saturday night out in a cooler suburb when it’s been 111 in the Valley all day and now I’m stuck next to these grotesque gabbers and what do ya know? Here’s my Eighteen dollar turkey burger! Can it be eaten with fingers in both ears? No!

With each bite of what was an amazing turkey burger, I repeatedly had to push the whereabouts of his moles out of my mind.

When their food arrived and their grotesque mouths were full, there was a small respite. I took blessed advantage of this. I downed my gourmet burger as fast as I could before who knows what topic would undoubtedly force my gag reflex.

Later on the topic turned to women. Older Man asks Mole Guy if he’s dating anyone.  His answer put an even worse taste in my mouth, to say the least.  It seems he was at an event last night and there were two women that were interested in him. Really talking him up.  He knows he’s obviously a good catch, (!) but these ladies were a few years older than him.

No way can he date any women older than him.  And I’m thinking “Why? Do you actually believe you are going to get a 25-year-old who thinks you are a catch because of your gas problem?

What world are you living in?  The whole thing was abominable and I could not wait to get away from them.

They completely ruined my pricey dinner in a beautifully cool suburb with my dog. But if I’m ever in the mood to spend an evening on a “suspicious mole hunt,” I’ll give him a ring.

That is why I don’t date men my age. (Chapter Three Million and One!)