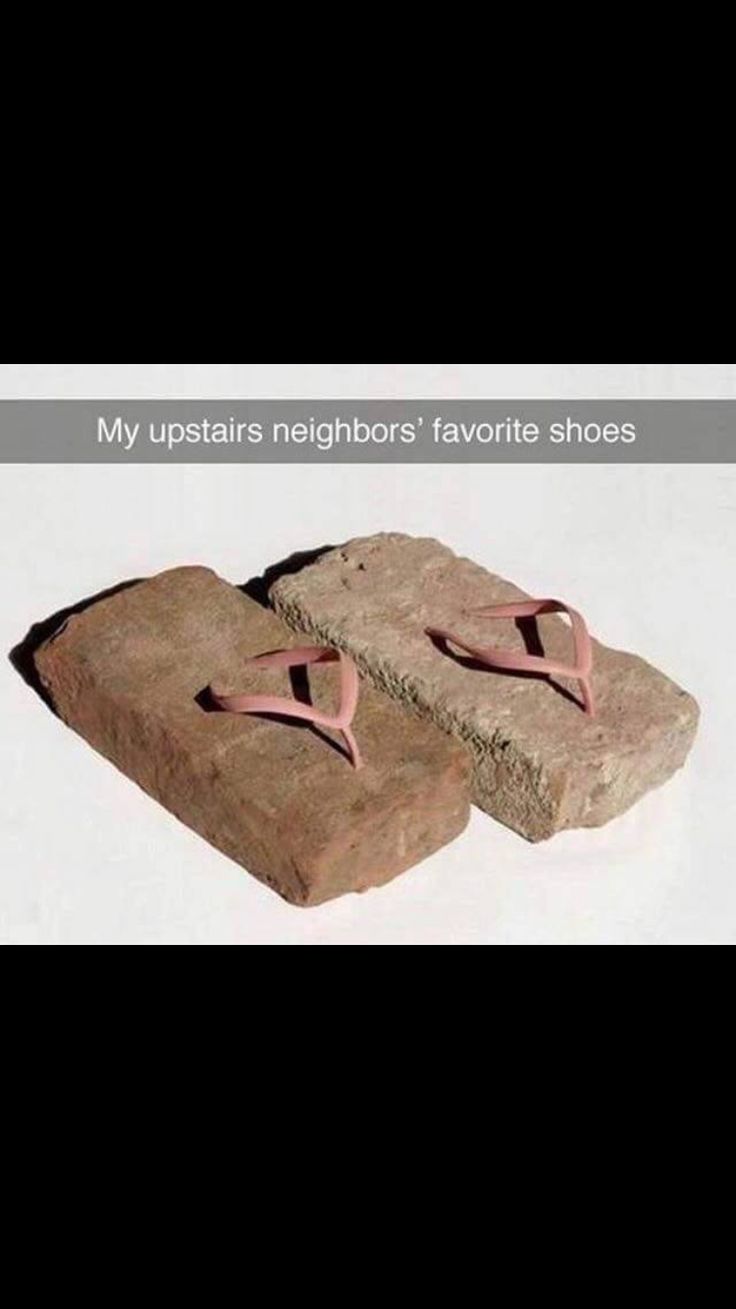 The Conflict That Living Requires

After all the clashes involved in the ending of a marriage, there is a feeling of overwhelm when once out in the world, one realizes the conflict that living requires.

Those first steps of independence are often met with resistance by the new strangers you must interact with.  The mean realtor sells the cute condo you wanted to buy to someone else.  Call and tell her off? A new neighbor plays loud music at all hours.  Confront or say nothing and buy some earplugs?

Getting through life as a single woman with no bad encounters is not a question I ever considered after I was Leftat50.  But it was one that arose every single day.  I had to learn how to deal with it in a way that caused me no harm. People in the world are not so nice to a mature women it turns out.

That realization was a huge disappointment.  And it’s not because there were no jerky neighbors or idiot accountants when I was coupled up.  It was part of the emotional overload. Besides all the conflict in my gut, heart and mind that needed resolving, there was this new outside force called The World With Just Me In It From Now On.  Was that scary?  Yes. Did I magically have dynamo conflict resolution skills to deal with the new jerks in my world? Nope.

It’s all turned out okay.

There are also strangers in this world who reach out a hand, offer a hug, beam the world’s brightest smile at you for no reason other than they are nice.

The conflicts with jerks now roll off my back.  Those uglies happen for two seconds and then both parties go on their way.  I don’t have to sleep next to them that night, back to back, not speaking!

Adjusting to the conflict that living requires takes a little time, but the perks outweigh everything else.  Don’t be discouraged. Keep smiling and keep moving. Trust me, that always disarms a jerk.