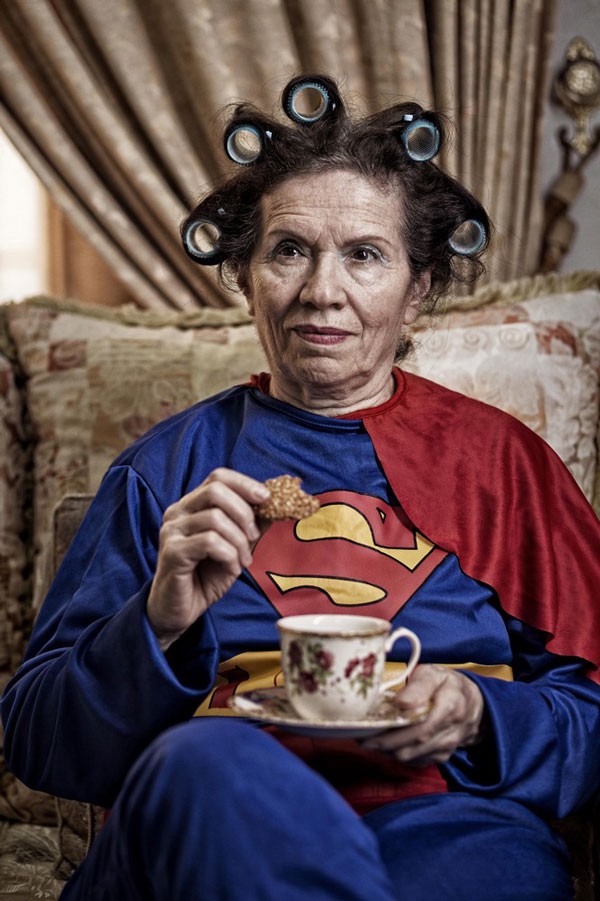 Why Can’t Sixty Be Sixty & Not the “New” Anything?

Why does sixty have to be the new fifty, and fifty the new forty and on and on? Can’t we joyously embrace sixty? Is there something wrong with that? I mean, we’ve all been working out doing our yoga, our KETO or whatever the heck, vegan, lacto-ovo thing we’ve been doing.

Why must we pretend it is some new, lower number? It seems like we should all be smarter than that. We have worked through decades of change as women. At twenty we joined a movement to empower ourselves, then experienced the joy of seeing our younger sisters reap the benefits.

For me, that goes against everything we’ve ever marched for, every bra that’s ever been burnt. I think now is the time to rise up and claim it and to live it and to celebrate it.

Don’t you think we deserve that? I think we so deserve that. Join me on this quest to stop minimizing sixty or relegating it to some other younger decade. That is a travesty.

We have Jazzercised, we have Zumba’d, we have Pilateed, we have Jane Fonda’d, we have done all of these things and come out strong. Why can’t we just be sixty?

Why is it some sort of bad thing? It should be a badge of honor.

We made it. We’re still here. Let’s keep going. Let’s honor sixty and stop comparing it to younger decades. That is not why we have stood up to so many for so long. We need to acknowledge who we are. Revere ourselves. This is a milestone.

We have achieved sixty by the grace of Goddess, so instead of being the new “whatever” let’s just be.