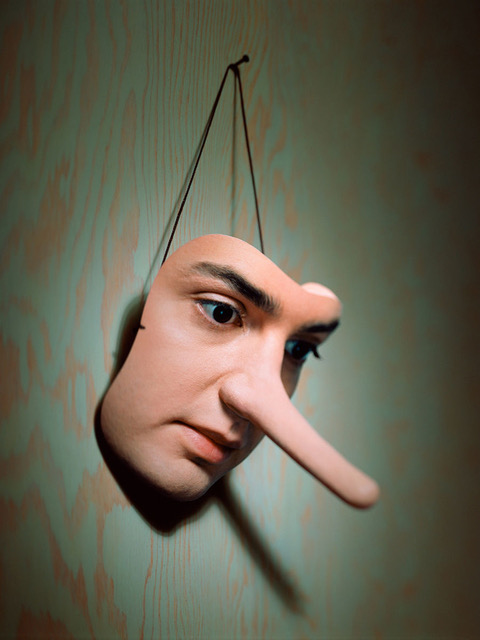 Trying to Believe A Man Again

At the end of any Leftat50 relationship, there is a common denominator. That difference between what he said and what he did. It is so disloyal and not indicative of the person we were with for so long. Oh, we wanted to believe them when they said they were out late because they, “ran into someone they knew.” Accepting a “mystery someone” that they knew but we didn’t seems naive these days. Back then we still desired to be in a trusting relationship with a man above suspicion.

It’s not such a strange thing to want. For decades we were the holder of each other’s secrets. He entrusted you with his goals, dreams, fears like the devoted partner he was. You did as well and this was a huge part of the relationship. He encouraged you and you encouraged him. Plans were made for goal achievement. Some of them took years to come to fruition, bonding you even more.

The bigger issue now that we all live in “Thank God It’s Over Land,” is how do we trust that any new man is not a stinkin’, filthy liar?

This lady spent years not believing a single word any man said. For what I thought was my own heart-safety, this was taken to the extreme. “I’m a published author and a lawyer but I really enjoy gardening.” Sure you do buddy, now get your exaggerating behind away from me.

There was not a single reason to believe that these men were making things up. But I refused to take them at their word. My train of distrusting thought went something like this. “Certainly that’s a lie I’m spotting behind their eye. How many drinks have they had? Is that cigar smoke I smell on their sweater? That seems like a really old sweater, this guy is definitely in the dumps financially. Adios, Loser!”

That distrusting inner critic always won out. In her bossy voice, she’d weigh my options. “I could stay and get to know this man who by the way smells kinda good. Or I could high-tail it home and catch Colbert.”

You know who won. My critic gave me five stars, but my life was barren of the light of a new relationship.