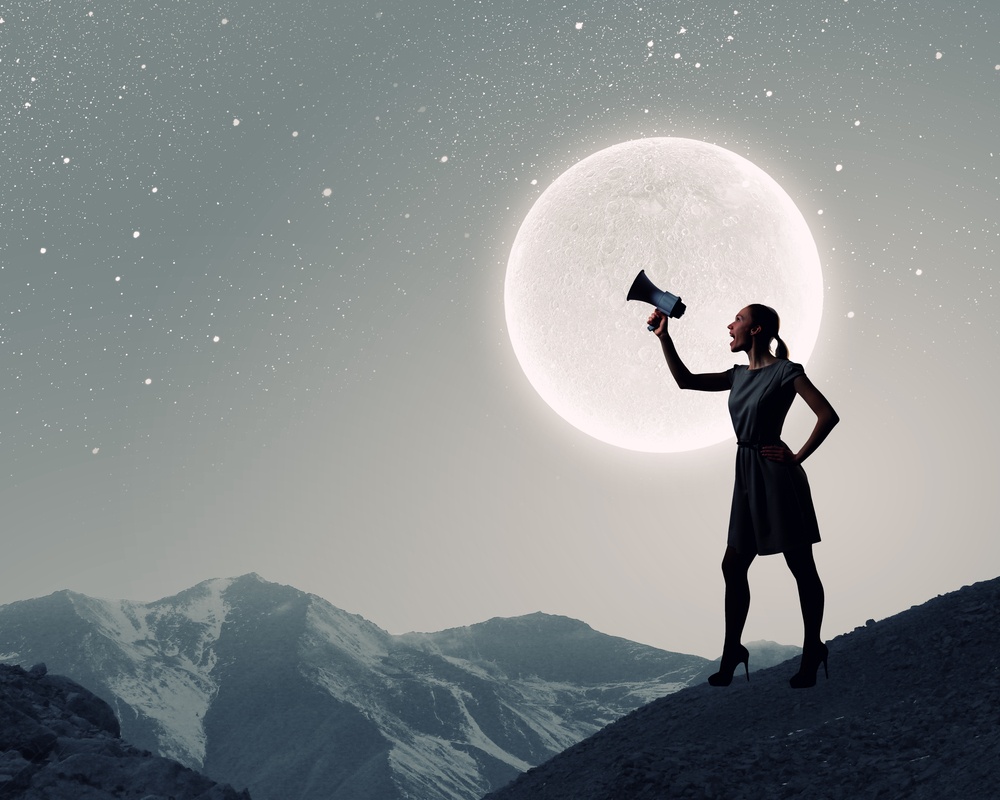 Raising the Alarm He Won’t Respond To

A dying relationship is like a car alarm. When car alarms were first invented, no matter where you were, if someone’s car alarm went off, it was such a big deal! People would call the police or stand around that car and make sure it wasn’t about to get stolen. Everyone’s attention was peaked. At every outdoor cafe or coffeeshop, the alarm was cause for alarm.

Now all these decades after the invention of the alarm, a car alarm doesn’t make anyone raise their head up from their eggs and coffee. People ignore the car alarm because it’s meaningless and people understand that car alarms go off if someone drives near a car too fast. So noone responds.

When you’re first together and there’s a conflict, you talk it out. You confront the person. You end the conflict, apologize to each other and go on. You acknowledge it. But in a dying relationship of over 25 years, complaints and worries that you confide to your cheating mate become just like the car alarm. He stops listening because he just keeps hearing the same questions over and over. The questions he knows he’s never gonna answer!

And yet we persist in trying to get to the bottom of it.

But our alarm keeps blaring on. Because we want to know. We need to know and we deserve to know! The longer we blare the more he stops hearing us. We become a constant noise that he adjusts to ignoring. So rather than adjust his behavior and fix conflicts in the marriage, he remains heart-deaf. As if nothing is happening.

And then you stop the blaring. It’s like the battery dies and you can’t maintain the volume. When an alarm stops going off, people go away. But in a marriage that is over, sounding the alarm is the only option if you are trying to repair it. It doesn’t take too long to realize it’s getting you no reaction and is futile. His decision was made without sounding an alarm because he didn’t want the attention that would draw. Raise the alarm because you deserve the answers, but know that in most cases, you probably won’t get them. It’s time for a new vehicle for your life. And you’ve known that for awhile now. Just seemed like a difficult thing to go through. But trust me, it’s worth getting to the new destination!