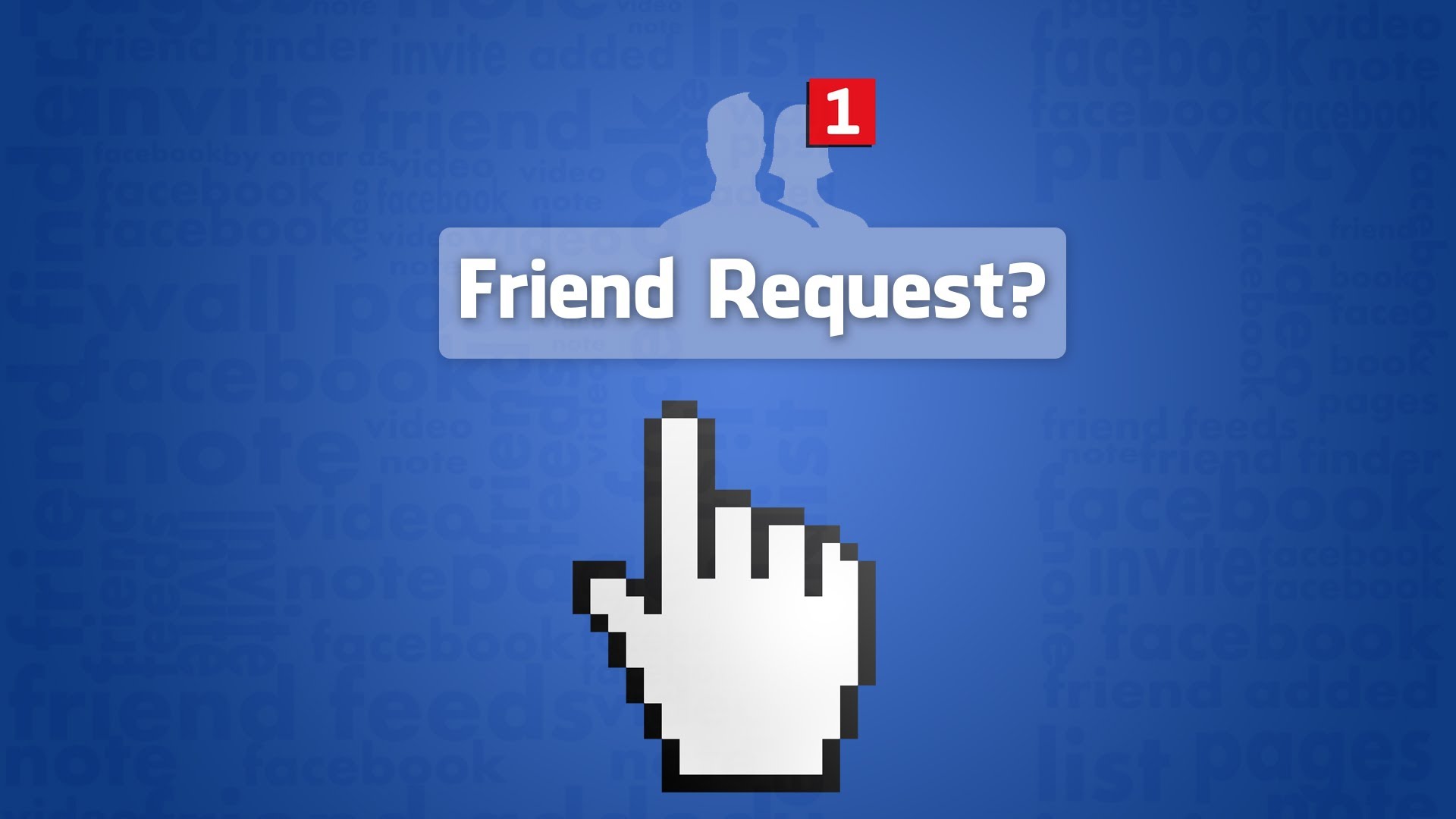 Does his not approving me as a follower, equal Facebook Disapproval?

Now that I’m out there, and as a lady of a certain age, I am confronting some troubling Dating Pool Complexities.  The one that bothers me the most, is when you meet someone new, and maybe you have coffee a few times, and lunch and it’s basically casual, but he keeps calling you.  You continue to take his calls, and meet with him on these casual meet ups.  Time goes by.  Let’s say a few months. Other adult things happen between the two of you.  In your head, this means you’re dating.   Right??

You start to read his Facebook posts.  You ask to be one of his Followers, but he never “approves” you.  You think maybe he just doesn’t pay attention to those things and let it go.

But, if you are like I am, you can’t let it go.  It’s just a minor formality you tell yourself.  But, you also tell yourself that if it’s so minor, why doesn’t he just “approve” you?  You still see him, etc., but you don’t feel like you can bring this up.  Especially not to his face.  You are convinced he hasn’t even noticed, it’s just an oversight, you seem petty, etc.

Then I had to face something very important.  I created Leftat50.  The website for women, like myself, who were shocked when their long-term relationship ended.  Because we were cheated on.  Because we let things go.  We didn’t rock the boat, etc.  So now here I am, doing the exact same thing.  And I don’t think it’s petty at all.  I think it’s telling.  Surely, every time he goes on his Facebook, he must notice there is a pending request.  I mean, how many times a day do we all look at our Facebook, right?

Days have grown to weeks and weeks to months.  And I don’t know if it’s my imagination or what, but I swear, he has definitely pulled away.  No more phone calls.  No more future plans.  Hmmmm.  Let’s also mention the fact that I am also on Facebook and he has never requested to be my friend.  This means, of course, that he has no interest in my posts.  So here is a major sign that this relationship is all about him. He’s not interested in checking in on my day-to-day notions, or the things I might be doing each day.  And even worse, he doesn’t want me knowing about the things he’s posting about.

I could, bring it up.  Right to his face. If I did that, do you think he’d think I’m nuts?  I really don’t know. I’ve never dated in 2016 before.  But here I am.  A member of the Facebook Nation and the Twitterverse!  Ugh!

A few years ago, this would have seemed like crazy talk.  But the world has changed at lightning speed and technology has crept into all of our relationships.  It has, in fact, become the barometer by which we assess them.  This is a vast change to when I was dating in my twenties and the only option was waiting for a phone call.

But in the final years and months of my relationship with my Ex, there were lots of times he’d move his texting to another room.  He also locked his phone so I could never see anything.  Then he started living as if his phone were another limb of his body.  He was never without it clipped to his belt.  I now realize his phone had become Booty Call Central with his young thang.  His “texting” was most probably also “sexting.”  It all makes sense to me now.

This time I don’t want to be naive.  And I also don’t want to seem crazy.  But, let’s face it.  His not accepting me as a follower is a clue to his personality.  An indication of  how he wants to keep me at arms length.  I can accept this and sluff it off and still see him.  Or I can step away.  I’m on the fence, so I’m not doing anything right now but staying on the fence.  I won’t be there for long though.  Been there, done that.

But, this time, while sitting on the fence, I’m staring at the greener pastures, and realizing the best thing for me is to start exploring those.   Because the only approval I need to feel whole, comes from inside of me.  I get to choose what happens next.  And I’m calling that,  “Nexting!”