Category: Starting over at 50 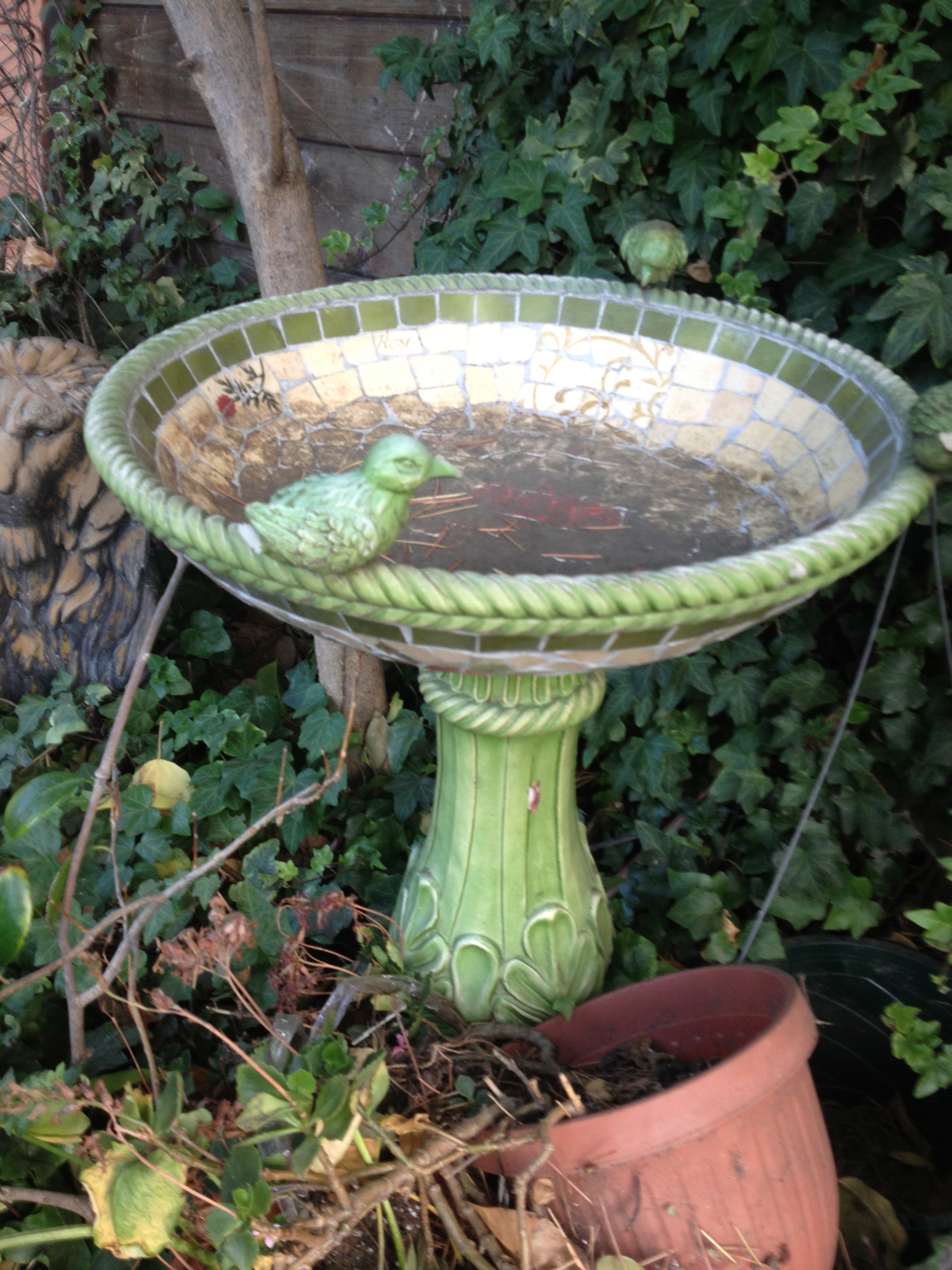 So sadly, when you break up, you not only lose your significant other, you lose about half of your friends. Your good friends. They may…

END_OF_DOCUMENT_TOKEN_TO_BE_REPLACED
Comments closed
Let The Joy Begin! Fun Things to do After a Relationship Breakup 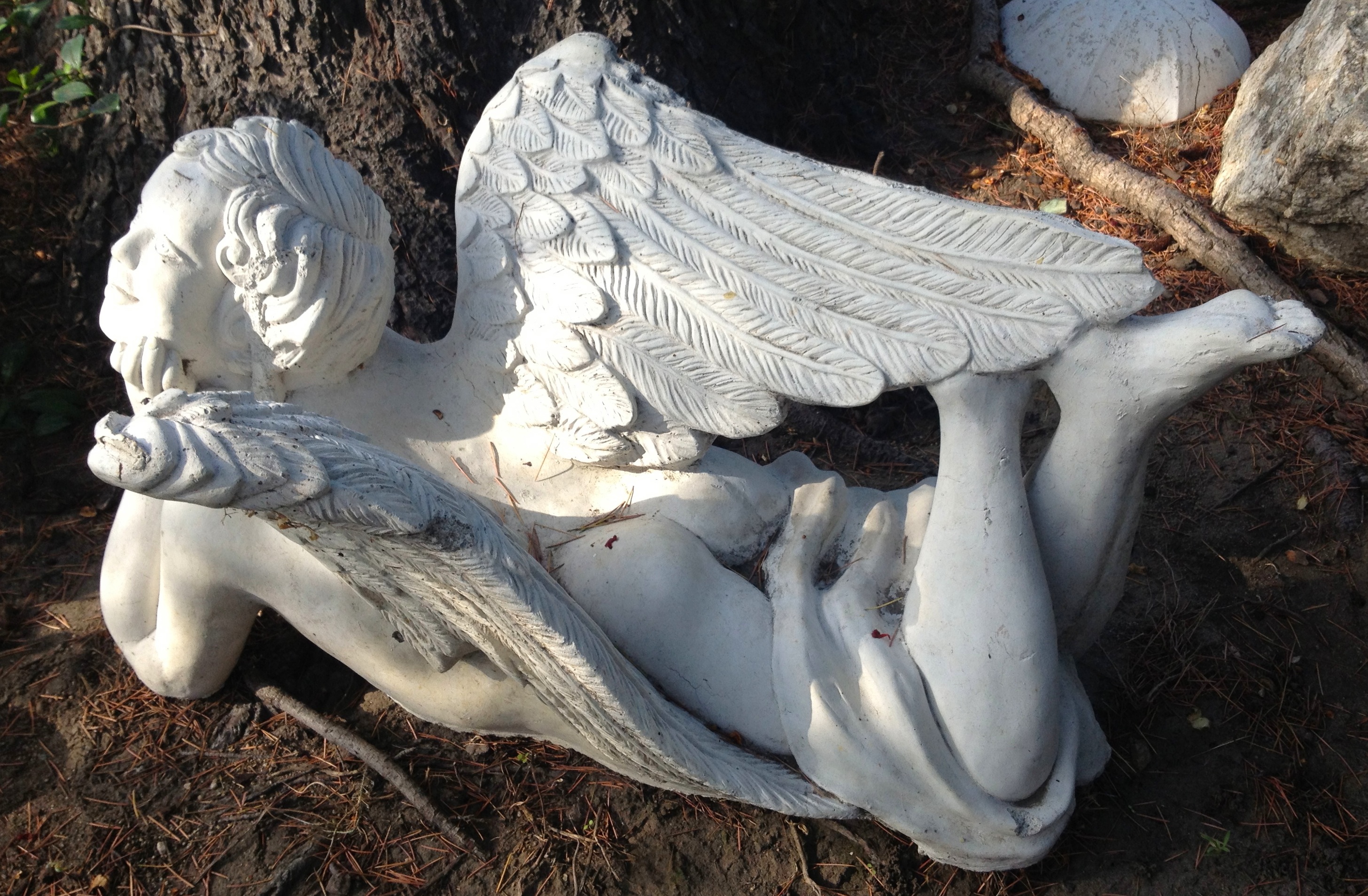 Let The Joy Begin! Fun Things to do After a Relationship Breakup

I know this seems weird to say after all the pain you’ve been through, but you need to teach yourself something really important. You need… 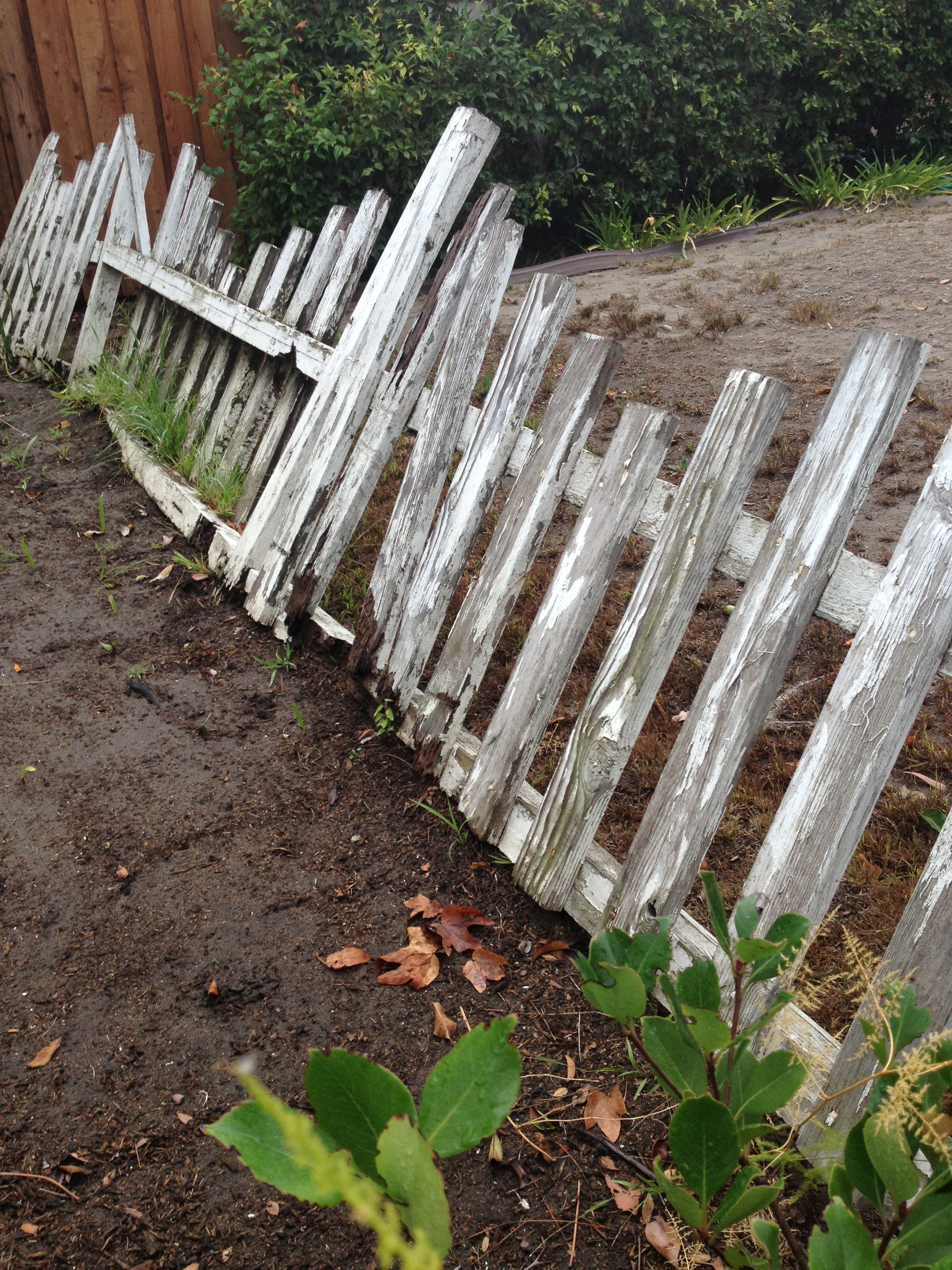 When a relationship ends, there are a million chords that have to be cut. And I don’t mean just the emotional ones. There are the… 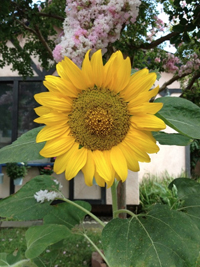 At some point, one day soon, I swear, you’ll stop crying. You won’t even notice it at first. And then, about 5 days out you’ll…

END_OF_DOCUMENT_TOKEN_TO_BE_REPLACED
Comments closed
Forge Ahead after a Breakup and Keep busy! 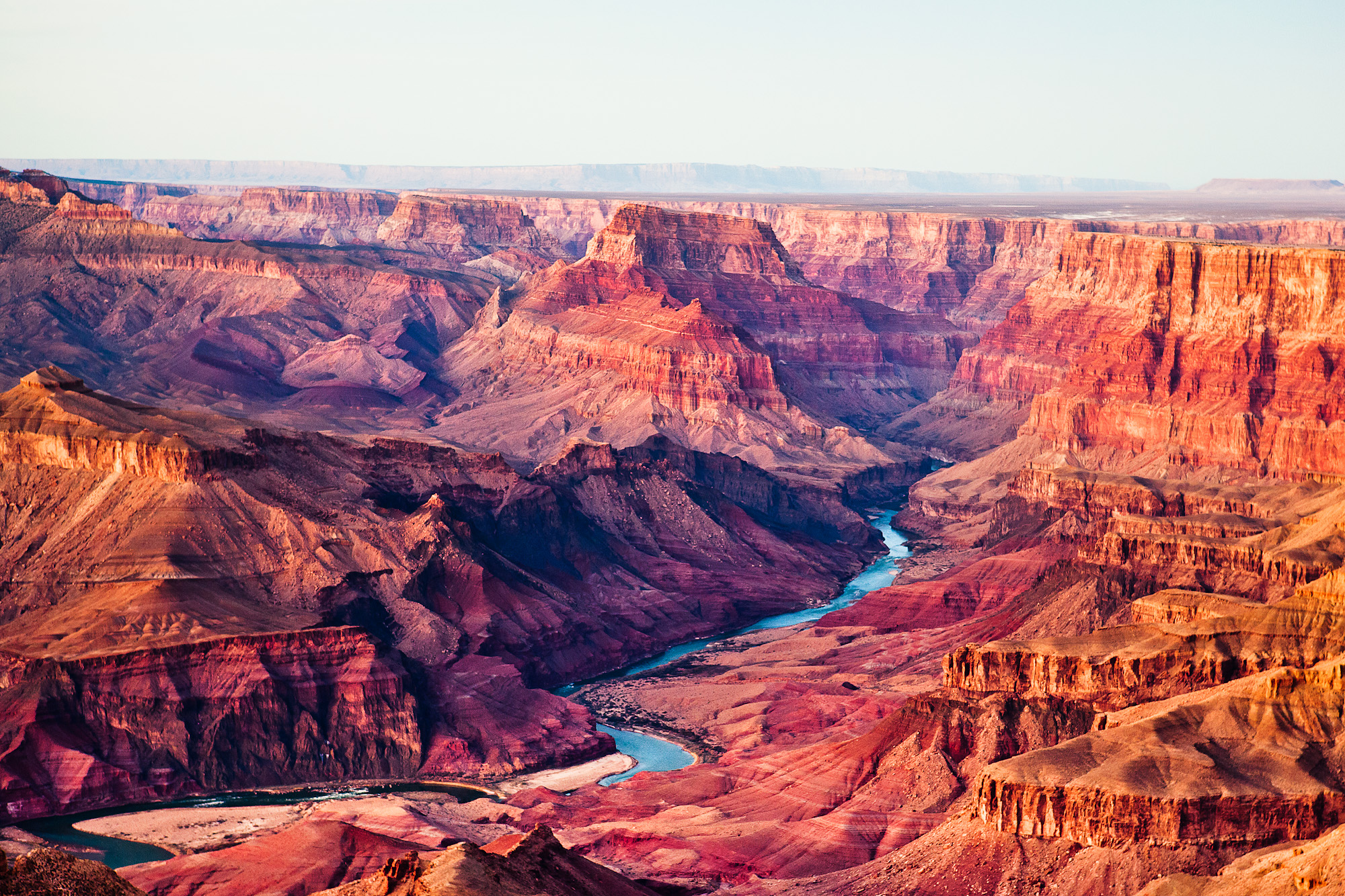 Forge Ahead after a Breakup and Keep busy!

Hey Wallowers, cut it out.  I know how comfortable the Rabbit Hole is, but you must force yourself out of it, and into your new…

END_OF_DOCUMENT_TOKEN_TO_BE_REPLACED
Comments closed
Was this relationship really serving you? 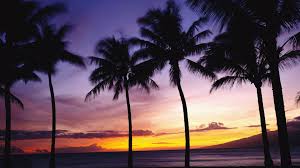 Was this relationship really serving you?

When I was younger, I’d see bag ladies on the street talking to themselves.  I’d think, “How’d you come to this?  Something awful must have…

END_OF_DOCUMENT_TOKEN_TO_BE_REPLACED
Comments closed
Left at 50. You can survive it! Join me, won’t you? 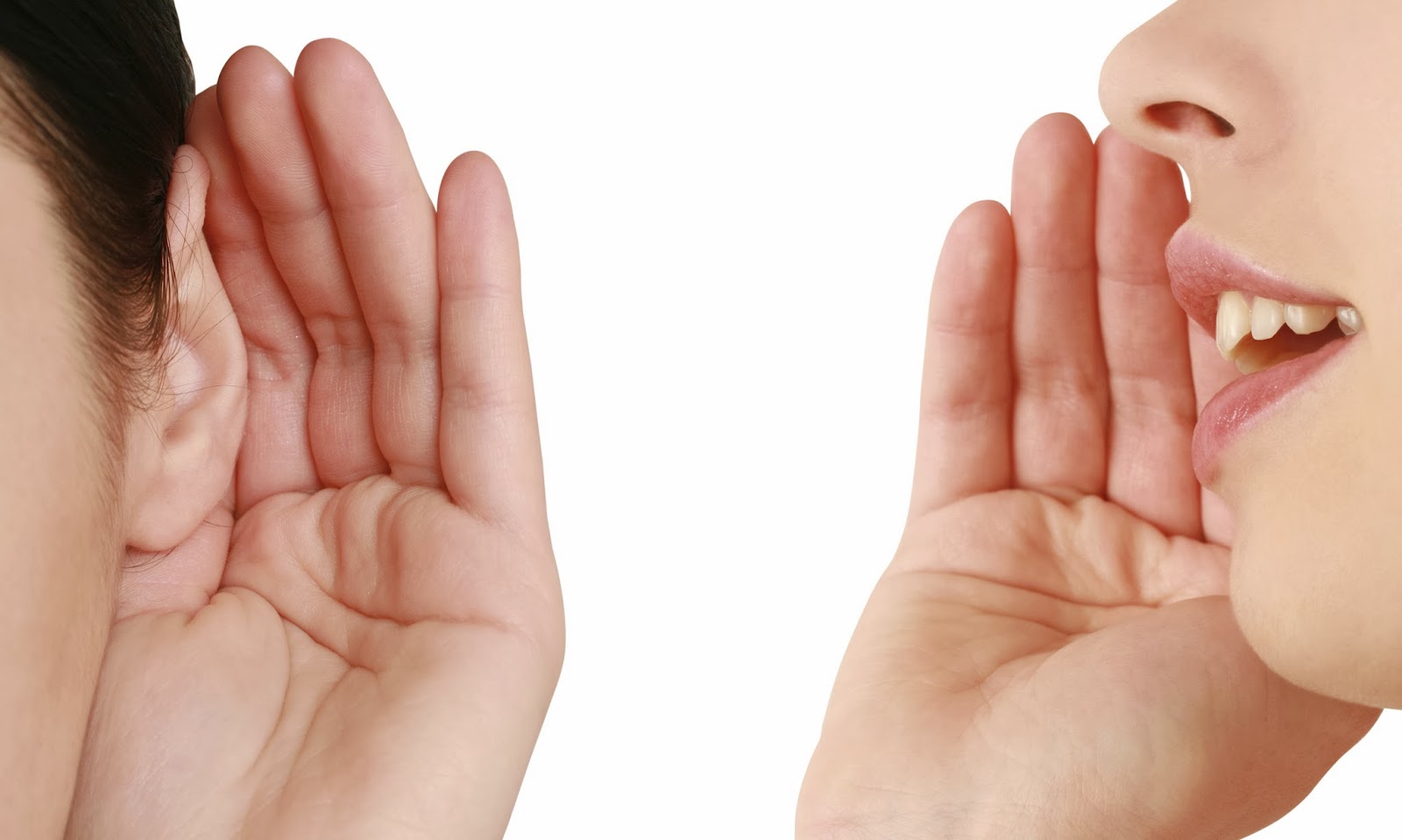