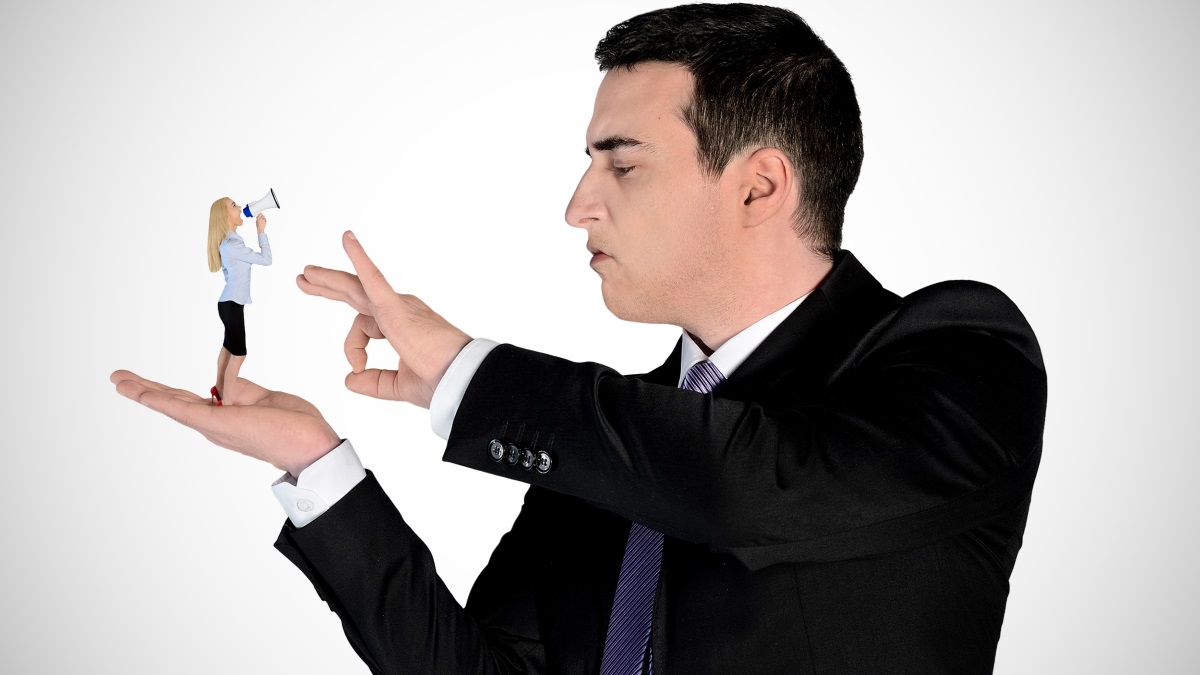 When The Ex Decided to Never Speak to Me Again

One day, on his own accord, my very-soon-to-be Ex decided not to speak to me ever again.

During his transition away from the me, he decided to handle the entire 24-year split without contacting me via telephone once.  Everything I heard from him was done via text.  This made me paranoid.  Was he planning a lawsuit and needed documentation or something?  It was part of the plethora of paranoia the uncertainty of having your entire life be over caused.

I will never know with certainty why that was his “rule,” but it was the final one I would have to “abide by.”.

This man had literally taken my voice away.  Passive Diane and Shellshocked Diane could not fight back anymore.

“It is what it is” I mumbled in a sad attempt to complete this final “To Do Whether You Like It Or Not”  list.  The completion of which would put the final period on the last sentence of the story of my Ex and I.

The sentence I’d created, “It is what it is,” became the neutral response I would email to him in response to whatever Mean Thing of The Day turned up in my inbox amidst the final throes of the relationship.  During those awful weeks and months of splitting every material object we’d co-owned up, this neutral sentence was the perfect response to keep the “conversation” from blowing up.

When he’d email things like, “I’m taking this, it’s mine” and “Don’t think you’re getting that,” I decided it was too exhausting to care about those “things” any more.  That couch? Take it!  The crystal vases? Go for it!  Couches, flatscreen,, kitchen appliances, furniture, artwork, rugs, blah, blah, blah.  I, let him have it.  This is what happens when couples break up.

And then something amazing took root inside what was becoming The Emboldened Diane.

I decided to let him have it,  no matter what  “it” was.  This new attitude  took all the air out of those arguments he was just “itching” to have.  By choosing not to engage in all of that conflict  I did not feel stepped on,  I felt empowered!

” Take it!” “Keep it!” “It’s all yours!”  I began to say over and over.  And each time  I emailed it, I felt, lighter and lighter, and suddenly in total control of the entire situation!  I began to revel in pouring on the sugar with emails like, “You keep it, you deserve it!”

I realized the time had come to bring this house down.  Thing by now meaningless thing.

Because what I really needed to do at that time, what I needed to do for myself, was build my own place of comfort and joy.  And how could I do that looking at the crystal vase he bought me for our tenth anniversary?

I have to tell you that this is a fantastic strategy.  If you are in the “splitting things up” phase of the break-up, I urge you to avoid all the drama, and yelling and finding old sales receipts for reimbursement and just say, “If you want it, it’s yours.”  You will so take the wind out of his sails.  His “fists” (real or attitudinal) will surely come down when he hears that.

Freeing myself of those material things also helped me disconnect from the memories connected to them.  It helps not to have to look at that stuff anymore, you know?  Because time and life go on, and I will find new cherished things from trips I will take, and experience I will have.  And as those memories of the years with him fade, so will that ball of pent-up-emotions I’ve been carrying around for so long.  Especially while the entire house was falling down around me, and I kept trying to hold the roof on to that crumbling structure.

Impossible of course, but we gals try anyway.  And that’s okay.  It was just  what we had to do at that time.

If you are in a new living space now, or feeling empty in the house you shared with him, don’t feel empty. Emotionally or figuratively.  You have a right to be done with it all.  And you don’t care what “things” he took.  You have the most important thing: Yourself!