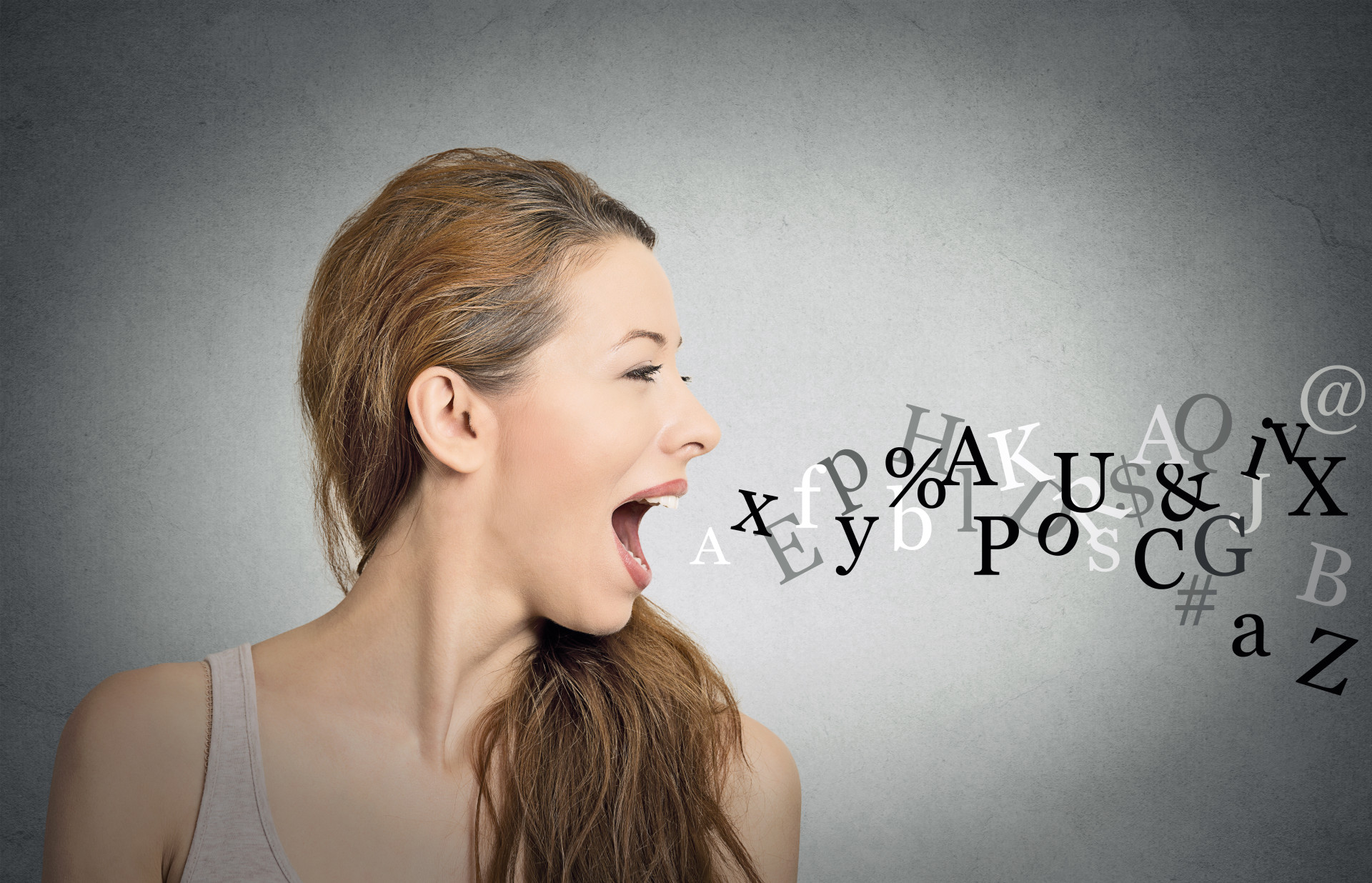 Calling him out on his behavior is difficult. When I was in my relationship with my Ex, I stopped calling him out. The dirty looks I’d get when I’d say, “But you said you’d do that,” etc. made me give up.

Of course, giving up made me frustrated as heck. But did I let him know that either? Nope. I bottled that up and stuffed that down too! No wonder I had tons of stomach problems during those last few years! All of those internal pains and discomforts were the hundreds of sentences I felt I had to swallow down to “keep the peace,” whatever that means. It wasn’t peace at all. It was resentment. Big difference.

Those days are over for me now, and I am thankful.  But life goes on and we meet other people and for me at least, I have run up against the same thing with another man. Do I know how to pick them! But guess what? This time I am doing things differently. This time I am calling him out.

Twice in the last few months, he said he would take me somewhere and then I would not hear from him on the appointed day. Did I let this go?   No dear Leftat50’s, I am happy to report I did not. I did the opposite of what the Old Diane in her past miserable relationship did. I contacted him and reminded him of his verbal commitment to me. Not in a mean way. Just the facts. Was he taken aback? I don’t know or care, but it didn’t seem so.  Did he keep his commitment to me that evening? Yes, he did. Did I hold a resentment against him all evening about it? No, I did not.

I know what you’re thinking. I got results but obviously, if this continues I can’t just keep writing it off. This may just be this man’s way. And I know now that I Can’t Change Any Man. (And it’s not as if there are no checks in the “Plus Column” with this man.)

The main point of this story is that I took a huge step when I held his feet to the fire and called him out. Why should I stew in silent resentment yet again? Men let you down sometimes. You have a right to let them know how that makes you feel.

You might be thinking, “This whole calling him out idea makes me uncomfortable.” I promise you it is not an uncomfortable thing to do at all. Practice this and it will become just a normal thing to do. A thing you would do with anyone else in your life who reneged on a promise. Trust me, it will feel great!! When I opened my mouth and called him out it was fantastic. I felt like the strong woman I keep picturing in my mind. And suddenly, there she was, sticking up for herself! What a fantastic feeling, not just in my stomach, but everywhere!